‘Stealth’ Omicron Is Stealthy No More: What’s Known About the BA.2 Variant

As the Omicron coronavirus surge subsides, researchers are keeping an eye on a highly transmissible subvariant known as BA.2. Many epidemiologists suspect that it may reverse the decline of cases in the United States, but doubt that it will cause a large new spike.

Here’s what we know so far about BA.2.

Scientists first discovered the Omicron variant in November, and it quickly became clear that the viral lineage already existed as three genetically distinct varieties. Each branch of Omicron had its own set of unique mutations.

At the time, the most common was BA.1, which quickly spread across the world. BA.1 was almost entirely responsible for the record-shattering spike in cases this winter.

At first, BA.1 was a thousand times as common as BA.2. But in early 2022, BA.2 started to be found in a larger proportion of new infections.

It seems to be easier to catch.

Omicron created record-setting spikes of cases for two reasons: it was more transmissible than earlier variants, and it could evade some of the protection from vaccines and previous infections. But recently BA.2 has spread even faster than BA.1.

Scientists suspect that BA.2’s rapid growth is thanks to its unique mutations. In the gene for the spike protein on the surface of the virus, BA.2 has eight mutations not found in BA.1.

It appears that these mutations speed up BA.2 by making it more transmissible, rather than better able to evade immunity. In Denmark, for example, scientists found that people infected with BA.2 were substantially more likely to infect people they shared a house with than those with BA.1.

In England, researchers found that it took less time on average for someone with BA.2 to infect another person, accelerating its spread through communities. And in a study in Hong Kong, researchers estimated that during an outbreak of BA.2 in a public housing complex, the virus doubled every 1.28 days.

It is not yet causing a new surge in the United States, and it’s not clear if it will.

By early 2022, BA.2 was growing more common in a number of countries. And by February, it had become dominant worldwide, driving down the once-dominant BA.1. 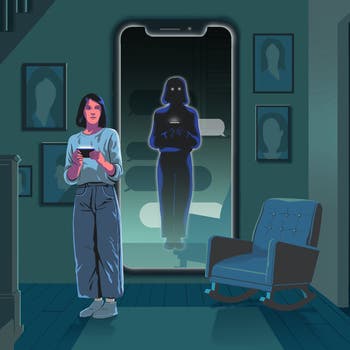 Did You Receive a Text Message From Yourself? You’re Not Alone. 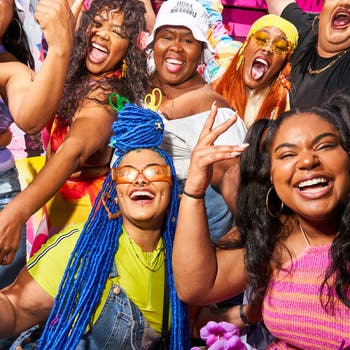 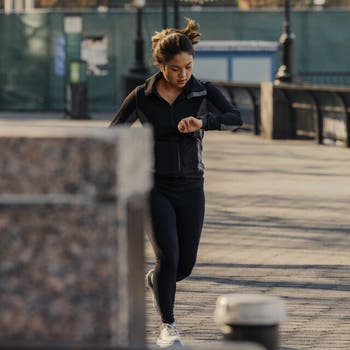 Is 30 Minutes of Exercise a Day Enough?

In some countries in Europe, the rise of BA.2 has roughly coincided with a halt in the decline of cases and a new surge. In Asia, some places like Hong Kong that suffered relatively little from earlier variants are now getting pummeled by BA.2.

It’s possible that BA.2’s high transmissibility is driving these increases in cases. But it’s also hard to disentangle the subvariant’s effects from other factors.

Europe, for example, has just dropped many of its protection measures, making it easier for any coronavirus to jump from one person to another. People who got vaccinated early last year may be experiencing waning immunity, especially if they haven’t been boosted.

Places like Hong Kong that kept Covid out until now were not able to build up much immunity through infections in previous waves. And they have also failed to vaccinate many of their citizens, particularly the elderly. Many who were vaccinated got relatively ineffective ones developed in China.

Covid cases are still falling drastically in the United States — even as BA.2 is accounting for a greater fraction of those dwindling cases. The Centers for Disease Control and Prevention estimated that as of March 12, BA.2 accounted for 23 percent of cases.

As the United States drops many of its own protection measures, BA.2 may be able to spread more easily from person to person. But there are a number of reasons to doubt that it will drive a large new spike of cases and hospitalizations. 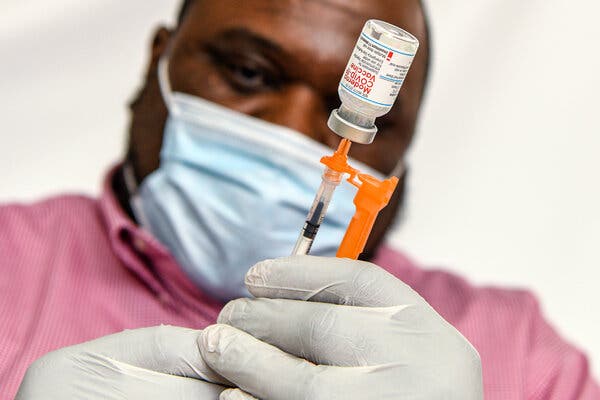 One of Omicron’s most striking features was its ability to partly evade the protection of vaccines. “Breakthrough” infections became more common, helping to drive the case surge to its record high. But the vaccines continued to protect people against severe disease, especially those who received a booster. Throughout the Omicron surge, vaccines remained highly effective against hospitalizations.

As BA.2 grew more common, scientists began comparing how well vaccines worked against it to their performance against BA.1. In laboratory experiments, researchers at Beth Israel Deaconess Medical Center in Boston mixed antibodies from vaccinated people with BA.1 and BA.2 viruses in Petri dishes.

Antibodies taken from people six months after they got two doses a Pfizer vaccine did equally poorly against both BA.1 and BA.2, the study found. But after people got booster shots, their antibodies worked well at neutralizing both subvariants.

As BA.2 caused a growing number of infections, epidemiologists were able to observe how well vaccines reduced the risk of getting Covid. British health officials found little difference between the two subvariants. Researchers in Qatar found that booster shots were about 40 percent effective against infection with either BA.1 or BA.2 a month after injection. The boosters were about 90 percent effective against hospitalization.

The BA.2 variant is vulnerable to antibodies made by the immune system after an earlier Omicron infection.

One reason that BA.1 cases surged to record highs is that it evades immunity from previous infections with earlier variants. That’s because antibodies produced during those infections don’t stick very well to the subvariant. But people who get infected with BA.1 develop antibodies that can prevent BA.1 infections for at least several months.

When BA.2 rose to prominence, scientists worried that its unique mutations might allow it to evade immunity from BA.1 infections. That doesn’t seem to be the case. The World Health Organization said that infection with BA.1 provides strong protection against infection with BA.2. In countries like the United States that have come through major spikes of BA.1 infections, the immunity that has built up may shield them from a major BA.2 spike.

BA.2 does not appear to be more severe than the previous version of Omicron.

Omicron proved to be a paradox: It was highly transmissible, but an individual infection was, on average, less likely to lead to a serious case of Covid than infections from Delta. Many people thus got mild Omicron infections.

But that didn’t mean the Omicron surge was “mild.” Because the variant infected so many more people than ever before, it led to a staggering number of hospitalizations and deaths.

Studies on Omicron revealed several reasons for its reduced severity. Vaccinations and infections with earlier variants have given many people immune defenses that prevent Covid from spiraling out of control. Omicron also proved to be intrinsically less severe than other variants, causing less damage in the lungs.

Those studies were conducted on BA.1. Now similar experiments are ongoing with BA.2. Japanese researchers who have infected hamsters with the two variants have found that BA.2 causes more severe disease. But it’s not clear how good of a model hamsters are for humans. British researchers have found that BA.2 infection does not carry a higher risk of hospitalization than BA.1. Researchers in Denmark have reached the same conclusion.

Some authorized medications work against BA.2. Others don’t.

Like BA.1, BA.2 is able to evade most monoclonal antibody treatments authorized by the Food and Drug Administration, making them ineffective. Some treatments, such as Evusheld made by AstraZeneca, continue to work. The antiviral drugs Paxlovid, molnupiravir and remdesivir all remain highly effective against both BA.1 and BA.2 if taken soon after a positive test.

BA.2 was nicknamed the “stealth variant” early in the Omicron wave, when scientists had a difficult time tracking it in positive P.C.R. tests.

But BA.2 lacked the mutation that caused BA.1 to come up negative for one gene. That meant that when looking at P.C.R. test results, BA.2 was indistinguishable from Delta — hence the “stealth variant” nickname.

But now that Delta has gone from dominant to rare, it’s easy to distinguish the two versions of Omicron on a P.C.R. test. Viruses that test positive for only two genes are BA.1, and those that test positive on all three are BA.2.

An earlier version of this article incorrectly identified the version of the Omicron variant that researchers found doubling rapidly at a public housing complex in Hong Kong. It was BA.2, not BA.1.